Bees are the beginning of the whole world of honey, and everything get starts from her!!

And furthermore, without bees, we would not be able to produce any vegetables and fruits because bees are the biggest plant natural pollinators.

Bees have multiple roles and they do a lot of things so that the hive can survive !! 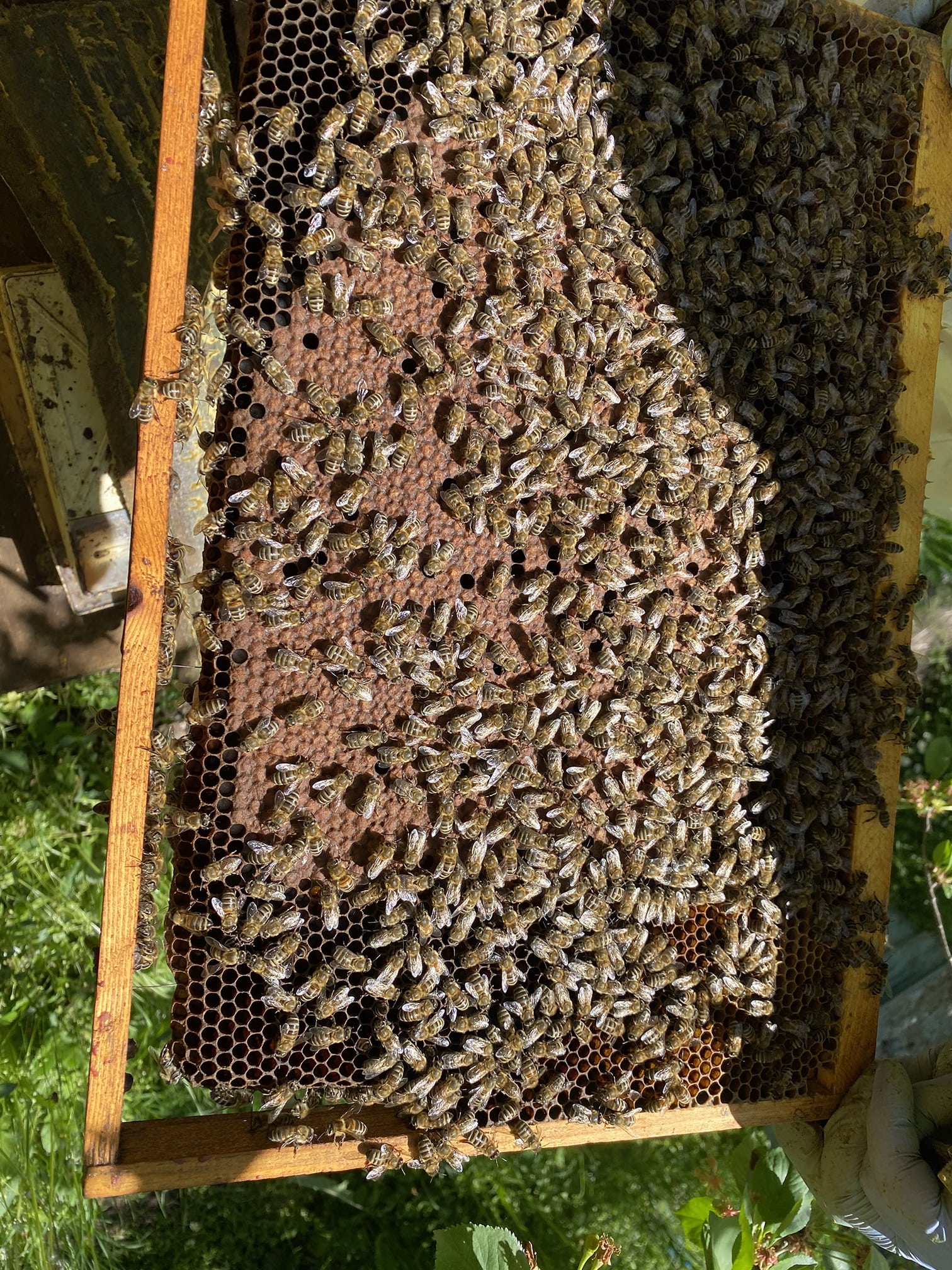 To be more specific, a bee in the hive undertakes various tasks in order for everything to run smoothly.

These tasks, always depending on the bee age are:

In the first days of their life, the worker bees undertake the cleaning of the hive for a certain period of time. This is a very important process because for bees the cleanliness is very important.

If for example, a cell is not clean, then no honey will be stored there nor will it be used by the queen to give birth! So think the cells were not permanently clean, how much reduced production there would be !!

The worker bee, except for cleanliness, is the one who takes care of the larvae and checks their health constantly and on a daily basis.

They take care of the queen bee:

From the 7th to the 12th day of their life, the worker bees feed and take care of the queen daily, clean her, take care of her and help to spread her pheromones in the hive, so that the bees could be "coordinated".

On the 12th day, the worker bees participate in the process of reducing the hive temperature !! How do they do that? Waving their wings rhythmically.

At the same time, the extra honey moisture is removed from the honey and thus it is prepared faster !! In order to control better the temperature of the hive in the summer, the bees go out and transfer water to the hive.

This is getting done for two reasons, on the one hand to cool the bees that stay inside the hive and on the other hand to keep the hive temperature at proper levels.

Many of the frames may be given to the bee by the beekeepers ready to be built, but after the 12-14th day of their life, the bees mature, producing the wax glands with which they build or seal their cells.

The guards of the hive:

The worker, before starting to leave the hive as a food collector, on the 18-21st day of her life, becomes the guardian of her house.

The guards control (by smell) anyone who enters the hive and if they detect invaders such as wasps, other insects or even foreign bees, they attack them 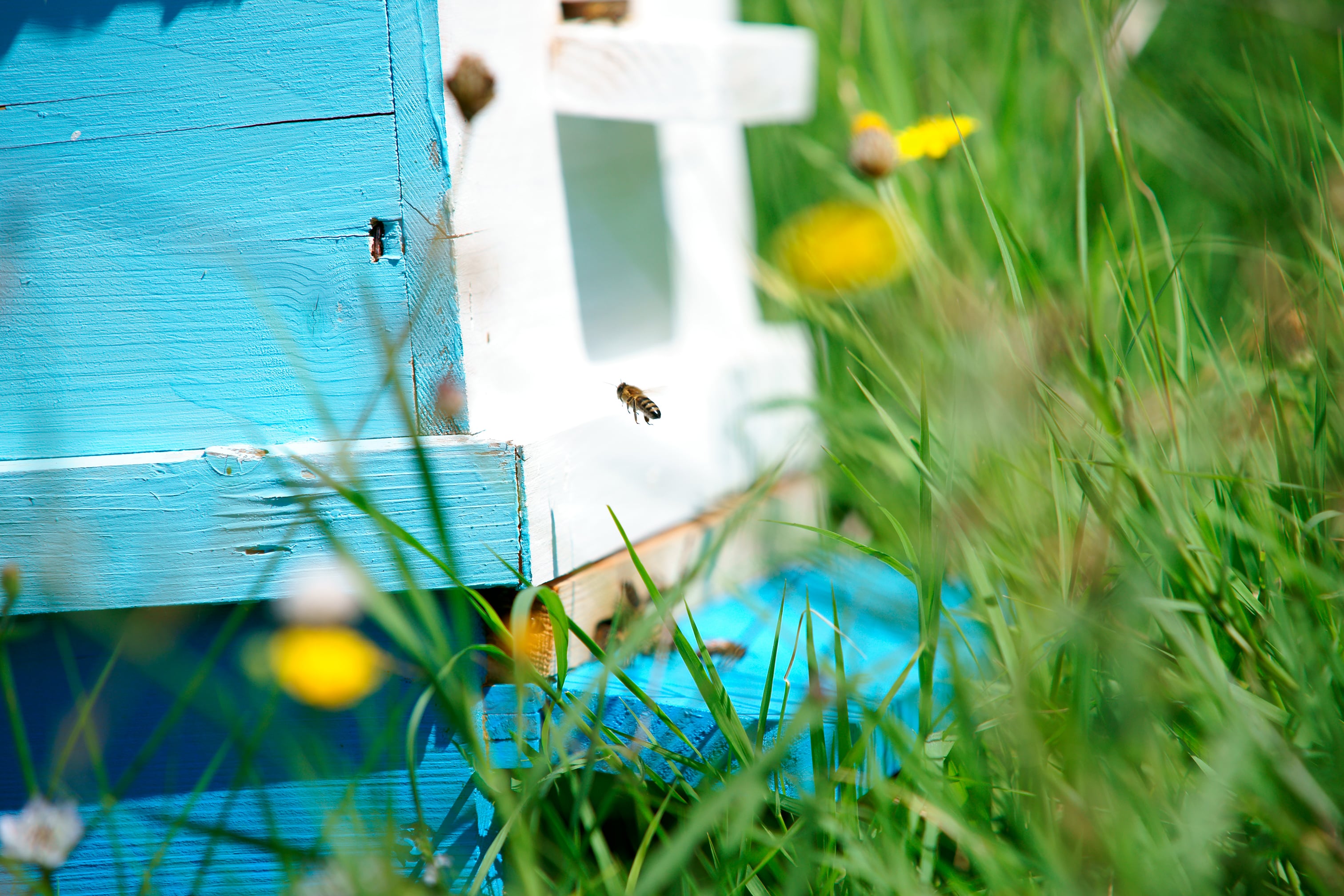 From the 21st day and for the rest of her life, the worker bee leaves the hive, in search of food (pollen, nectar, honeydew and propolis).

The collector worker who locates a food source returns to the hive and informs the other bees, leading them to the source.

So as we see bees are admirable creatures which in fact play a multi-layered role in the hive and to them we due all this natural treasure that is honey.

The content of this promotion campaign represents the views of the author only and is his/her sole responsibility. The European Commission and the European Research
Executive Agency (REA) do not accept any responsibility for any use that may be made of the information it contains

Publish the Menu module to "offcanvas" position. Here you can publish other modules as well.
Learn More.